"While I Yet Live"'s Women & Me in Playbill 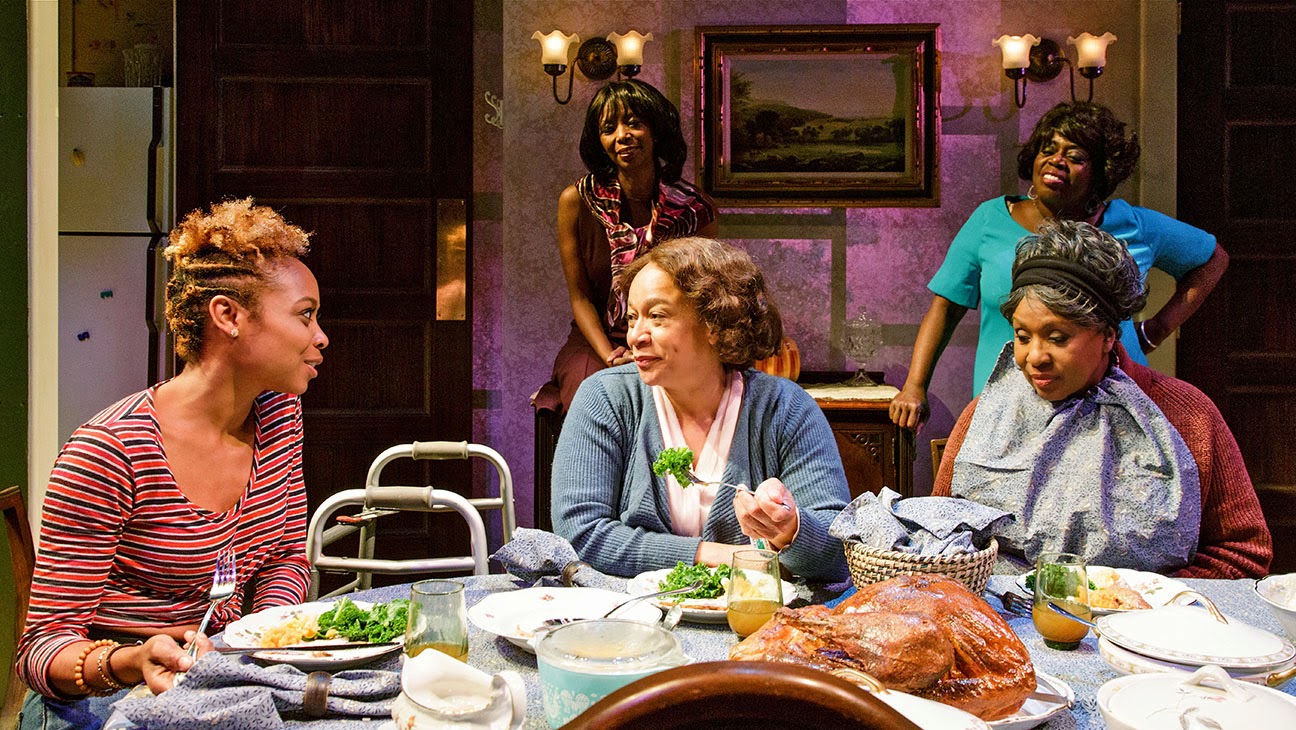 To my delight, the editors at Playbill asked me to write a piece about
S. Epatha Merkerson and Lillias White who are starring in While I Yet Live, the new play by the Tony-winning actor Billy Porter that Primary Stages just opened at The Duke on 42nd Street.

I, of course, said yes. Which means I got the chance to meet and talk with Merkerson (perhaps still best known for playing Lt. Van Buren on TV’s “Law & Order”) and White (a Tony winner for the 1997 musical The Life). But it also means that I don’t feel quite right about reviewing While I Yet Live, which is a memory play based on Porter’s life growing up as a gay teen in a Pentacostal family and surrounded by strong women.
However, I can’t keep myself from saying that it’s really nice to see a show that has four roles for women who are both black and over 50.  There’s also a fifth part for a young woman that is being given an eye-catching turn by Sheria Irving, a recent graduate of the Yale School of Drama.  You can read my piece about her veteran castmates by clicking here.

Labels: While I Yet Live