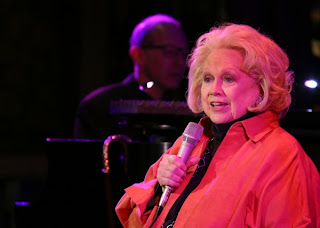 Taking Time Out for Tony Talk