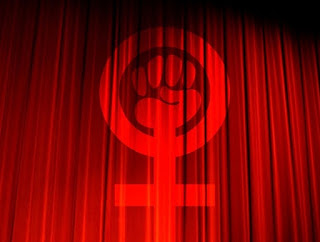 Where did the summer go? I usually spend part of it thinking about which group of people in the theater community I want to salute on Labor Day for working so hard to give all of us the shows we so love. But I lost track of time this year and I thought I was going to have to break with that annual tradition until I saw the piece The New York Times recently ran about the growing number of women who are serving as lead producers for some of the most exciting shows on Broadway (click here to read that story) and I decided that I would  salute them.

Now I know that producers are considered “management” when it comes to negotiating contracts in the theater and that Labor Day is supposed to celebrate rank-and-file workers, the kind who might join one of the labor unions I celebrated last year (click here to read that tribute). And, as lots of people have pointed out, the current sorority of female lead producers is sadly all white. But I’m going to pay them tribute anyway because, at least for now, these women seem to be doing things that are helping to redefine what it means to work in the theater.

They’re hiring more female writers and directors than their male counterparts usually do. They’re putting their money and muscle behind fresh voices, as Mara Isaacs and Dale Franzen have done with Anaïs Mitchell, who wrote the book, music and lyrics for the Tony-winning Hadestown. They’re supporting new formats, as Diana DiMenna did with the crowd-pleasing What the Constitution Means to Me. They’re advocating for the LGBT experience as Dori Berinstein did with The Prom. They’re reaching out to younger audiences as Jennifer Ashley Tepper did with Be More Chill.

And without loudly patting themselves on the back for it, these women producers are casting black and brown people in major roles that usually have been reserved for white actors. One example is Eva Price's support for the casting of Rebecca Naomi Jones as the classic ingenue Laurey in Oklahoma! Similarly, Carmen Pavlovic put two women of color in iconic roles with the casting of Karen Olivo as Satine in Moulin Rouge!, the role played by Nicole Kidman in the movie; and Christiani Pitts as Ann Darrow in King Kong, the object of the ape’s affection played by Fay Wray and Jessica Lange in the film versions.

So although they aren’t laborers in the traditional sense, these women and others—including Sonia Friedman, Jill Furman, Stacey Mindich and Daryl Roth—are doing the kind of hard work that portends well for future of Broadway and that I think deserves to be celebrated this Labor Day as we head into the new fall theater season. 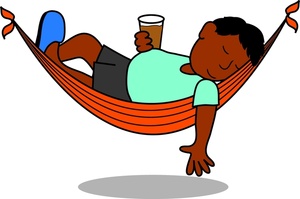 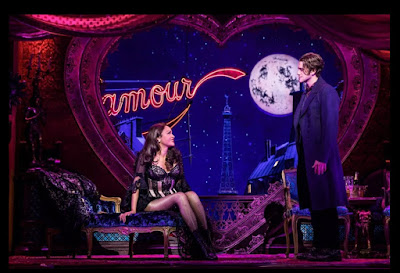