Turning on The Fall Ghost Light 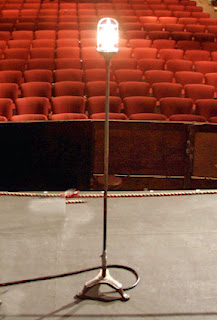 It happens almost every fall and this year, it’s even more intense than usual. There are so many shows opening that seeing them on top of making plans to celebrate the birthdays of my niece, my sister and my beloved, and very patient, husband K; teaching my course and running the arts journalism program at the newly-named Craig Newmark Graduate School of Journalism; and, this year, preparing to moderate a panel for the annual conference of the American Theatre Critics Association is making it hard for me to find time to write about any of the shows I’ve seen. So, I’m turning on the ghost light that theaters use to signal when they’re temporarily empty. But I’m keeping my fingers crossed that I’ll be able to write again soon cause there’s a lot of good stuff going on right now.  And I do have time to say this: go see some of it. 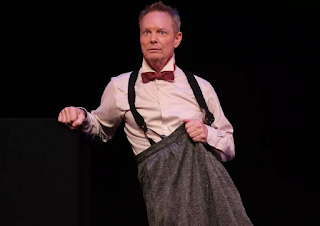 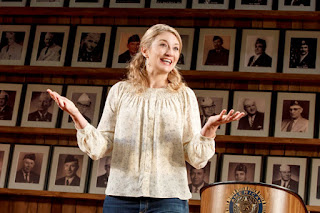 Labels: What the Constitution Means to Me
Newer Posts Older Posts Home
Subscribe to: Posts (Atom)