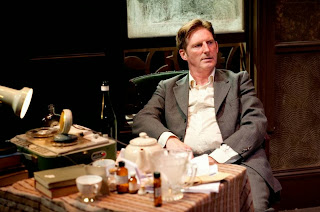 I, on the other hand, ducked out right after the play ended and, despite what I'd just seen on stage—or maybe because of it— went across the street to the West Bank Cafe for a drink.
No comments: