Some Help in Handicapping the Tony Race 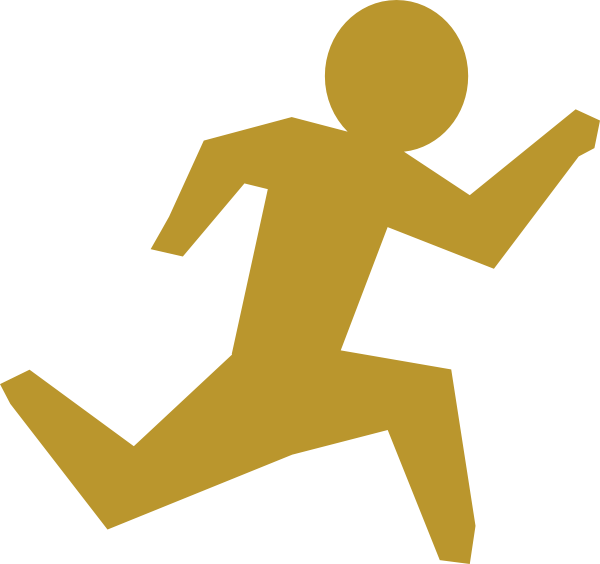 We’re 10 days away from the Tonys and the campaign is in full stride, with nominees in several categories running neck and neck. Which is great for us theater junkies because it means that Broadway folks are turning up everywhere.

They’re lobbying for themselves and their shows in newspaper and magazine articles and they're making live appearances outside their theaters (Neil Patrick Harris just did a Times Talks to tout Hedwig and The Angry Inch, the cast of the now-closed The Bridges of Madison County promoted their score with a recent performance at an uptown Barnes & Noble and Tyne Daly and Terrence McNally are scheduled to talk up Mothers and Sons at the 92nd Street Y on June 2).

Nominees are also doing TV and radio interviews and popping up on blogs, video clips (check out the official Tony clips here) and Twitter feeds posted by fans, friends and the stars themselves, including @idinamenzel, @AudraEqualityMc and @sfosternyc.

In fact, there’s so much stuff swirling around that I’ve decided to devote today’s post to a round-up of a few favorites that you can access online:

•The Associated Press offers a vivid glimpse of what the madness of awards season is like with its day-in-the-life profile of Joshua Henry, who’s nominated in the Best Supporting Actor in a Musical category for his show-stopping performance in Violet.  You can read it by clicking here.
•Bryan Cranston, who made his Broadway debut (and earned a deserved Best Actor in a Play nomination) with his portrayal of Lyndon Johnson in the political drama All the Way, was as folksy and savvy as the 36th president he plays when he appeared on a recent episode of “Charlie Rose,” which you can see by clicking here.

•When Audra McDonald, up for a record-breaking sixth Tony for her uncanny portrayal of the legendary jazz singer Billie Holiday in Lady Day at Emerson’s Bar & Grill, hasn't been tweeting, she's been giving revealing interviews. None is more so than the one she did with Budd Mishkin, the ace interviewer for the local cable channel NY1. You can watch it here.
•The public TV show "Theater Talk" has been packing in so many interviews with nominees over the past few weeks that it’s had to limit its chats to 15-minute segments instead of the full half hour it usually gives its guests. Among the best of the recent exchanges has been the get-together with LaTanya Richardson Jackson, Sophie Okonedo and Anika Noni Rose, all nominated for their performances in the current revival of A Raisin in the Sun and all so fascinatingly different from the women they portray onstage. Click here to watch them and then stick around for the also-entertaining encounter with Aladdin director Casey Nicholaw and that show's show-stopping genie James Monroe Iglehart.

•My pals at the "This Week on Broadway" podcast have been busy too. And soon after the nominations were announced they did a terrific show that featured interviews with Hedwig’s Lena Hall; Nick Cordero, who plays the gangster-turned-auteur Cheech in Bullets Over Broadway; and Andy Karl, the star of Rocky.  All three come off as hardworking, humble and, regardless of what happens on June 8, totally winning. You can hear them by clicking here.

•You’ve probably already seen the roundtable discussion that New York Times’ theater writer Patrick Healy did with the five nominees for Best Actress in a Musical—Mary Bridget Davies, Sutton Foster, Idina Menzel, Jessie Mueller and Kelli O’Hara–but their talk is so honest and so good that I can’t resist linking to it. You read it by clicking here.

•Finally, I’ve saved my absolute favorite for last. It’s a quirky piece that The Wall Street Journal did on Violet's Sutton Foster and her weekend home. There are lots of details about how Foster found and decorated the place but the piece also provides an intimate portrait of her very distinctive personality.  You can find it here.

And if any of this helps you in your office pool (assuming you work in an office cool enough to have a pool on the Tonys) you can email me later about splitting the winnings.