The Tony Talk Podcast, Episode 4: Too Much of A Good Thing 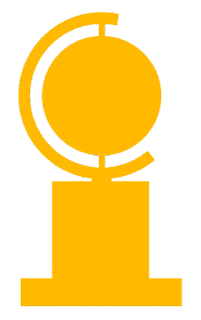 If you love musicals, this is the season for you. Fourteen new ones will have opened by the time the season officially ends on April 27. And they range from small edgy chamber pieces to big family-friendly spectacles, which means that whatever kind of musical you prefer, there's bound to be at least one show you'll like.

But if you produce musicals, this is a nail-biting season.  At most, only five shows can be nominated for the top Tony prize. And most of the media attention—along with a chunk of the ticket sales—is likely to go to those shows too. Everyone expects Dear Evan Hansen, Natasha Pierre & the Great Comet of 1812 and this year's surprise hit Come From Away to get on the ballot so that only leaves two spots for all the other contenders.

There are also nine original plays opening but most of them are doing only so-so at the box office and, again, since there will only be room for five, the nominators will have to do some triage, which means the runs for some shows—including good ones—may end prematurely.

In fact, a few shows have already posted their closing notices and there's a strong chance that others will follow after the nominations are announced on May 2.

So in this episode of Tony Talk, my pals Chris Caggiano, Patrick Pacheco and I talk about which shows seem most at risk. [Note: today's podcast was recorded before Andy Karl injured himself during a preview performance of Groundhog Day.] Click the orange button below to hear what we have to say or check out all the Tony Talk podcasts on SoundCloud by clicking here