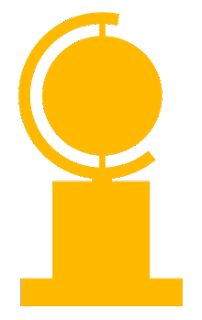 And we're off: the awards season has officially begun. Nominations for the Lucille Lortel Awards, which honor off-Broadway productions, were announced this week. And since lots of shows run off-Broadway before moving onto the Main Stem, three productions now on Broadway—Dear Evan Hansen, Indecent and Oslo—picked up four Lortel nominations each (click here to read the full list of nominees).

Meanwhile, the Pulitzer Prizes are scheduled to be announced on Monday. Last year, the winner of the prize for Drama, Hamilton, went on to win the Tony for Best Musical and the first runner-up The Humans took home the trophy for Best Play.  So in this episode of Tony Talk (recorded before Significant Other posted a closing notice for a final performance on April 23) my theatergoing buddy Bill Tynan and I talk about the leading contenders for this year's Pulitzer honor and what effect that win might have on this year's Tony races. Click the orange button below to hear what we have to say or check out all the Tony Talk podcasts on SoundCloud by clicking here