Taking Time Out, Sort Of... 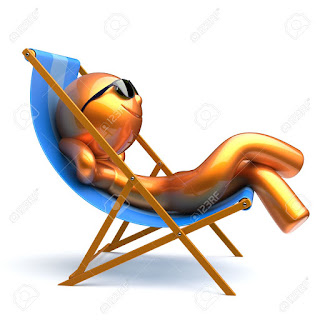 No show reviews this week.  And no real good excuse for not doing one, except that the weather is suddenly beautiful and I feel like kicking back and taking it easy. But I haven't been entirely slothful. As you may have heard, I (along with the terrific theater writer Jeremy Gerard) have been named a contributor to Broadway News and my first column was posted Thursday morning.  You can check it out here.

Later that day, my husband K and I went to the Outer Critics Circle Awards dinner. Since the winners are announced before the ceremony, the honorees come prepared with great speeches. Norbert Leo Butz, a winner for his delightful turn as Alfred P. Doolittle in Lincoln Center Theater's revival of My Fair Lady, should probably get another award for getting things off to an hilarious start by thanking a litany of pain relievers for their support in making his high-energy dance numbers possible. Others gave speeches that were also funny, heartwarming but, most of all, genuine in their appreciation for the recognition—and for being able to do what they love. You can find out more about the ceremony here.

And then this morning, BroadwayRadio posted the latest episode of my Stagecraft podcast in which I talk to playwrights about their shows currently running both on and off Broadway.  My guest this week is Clare Barron, whose play Dance Nation has been drawing raves and has been extended at Playwrights Horizons through July 1. Barron is just as entertaining and irreverent as her play is and you can hear what she has to say by clicking here.

I'll return to regular posting next week.  In the meantime, hope you both enjoy the holiday weekend and take a little time out to remember and appreciate its true significance as a time to honor those who gave their lives for this country, whose principles, particularly in the most challenging times, are worth defending.