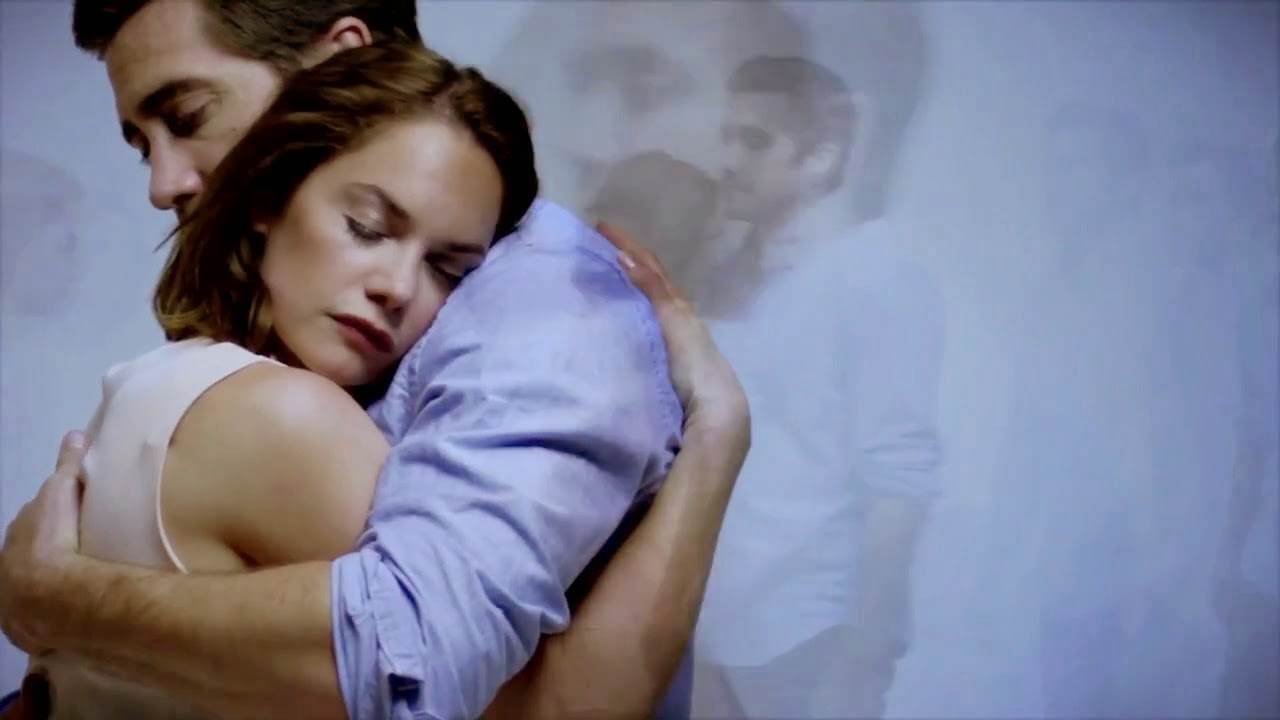 Lots of theatergoers breathe a sigh of relief when they hear that a show is just one act. But increasingly quick gasps might be more apt. For two of the shows I saw last week—Constellations and A Beautiful Day in November on the Banks of the Greatest of the Great Lakes— ran barely 75 minutes each. And the differing pleasures I derived from them prove that size really doesn’t matter.

A show can't afford to waste time when it's this short and both of these productions are what you might call high concept plays. The extravagantly titled A Beautiful Day in November on the Banks of the Greatest of the Great Lakes, which is running at New York City Center’s Stage II through Feb. 7, turns a Midwestern family's holiday dinner into a sporting event.  Literally.

The show opens as two sportscasters take up positions in a glass booth above the stage and begin offering color commentary on the actions of the members of an extended clan as they set the table, bake the pies, roast the turkey and make the stuffing and gravy for their Thanksgiving meal.

The characters (the casting seems colorblind, which I usually applaud but here found confusing) have cutesy names like Cheesecake, Trifle and Smilesinger, which I guess are supposed to indicate their culinary specialties or personality traits.

What they don’t have are props. Instead director Lee Sunday Evans has the actors mime all their actions, often imitating athletic gestures, like the side-to-side glide of speed skaters as they move around their imaginary kitchen or the Alley-oops of basketball players as they pass dishes from one to the other.

It’s amusing at first but quickly wears thin, at which point playwright Kate Benson sends the whole thing spinning in a disturbingly surreal direction. But none of it adds up to much.

“Did you get that thing about the babies,” a baffled woman asked my friend Jesse and me as we all left the theater. We shook our heads but as she and I continued down the street, Jesse summed it up just right. “There’s a difference,” she said, “between a concept and a gimmick.”  A Beautiful Day lands on the wrong side of that dividing line.

But concept and gimmick blend beautifully in Constellations, which has a limited run at Manhattan Theatre Club’s Samuel J. Friedman Theatre through March 15. It’s a two-hander about the meeting, mating and marrying of a quantum physicist named Marianne and a beekeeper named Roland.

Their love story unfolds in a series of short vignettes that often repeat the previous scene but give it a different denouement so that when Marianne first flirts with Roland at a barbecue, he spurns the advance but, an instant later, when she uses the same come on in the replayed scene of a parallel universe, he flirts back.

But the real heart of British playwright Nick Payne’s metaphysical romance is his meditation on the interplay between Marianne’s branch of physics which believes that each moment continues to exist in time even as our lives move on and the more ephemeral concept of time of Roland’s bees who live only a few weeks and so must cram a lifetime of experiences into that brief interval.

The couple are played by the Hollywood dreamboat Jake Gyllenhaal, sporting a dapper beard and a convincing British accent, and the appealing British actress Ruth Wilson, a two-time Olivier Award winner who recently picked up a Golden Globe for her performance as a cheating wife in the Showtime series “The Affair.” Both are making their Broadway debut and they’re both superb.

Under Michael Longhurst’s lucid direction (click here to read about his approach), each actor nimbly turns on a dime as the replayed scenes demand minute variations—and different line readings—from the ones that have come just before.

At the same time, they make all the choices seem entirely believable. Plus, Gyllenhaal and Wilson are funny and sexy together: the chemistry between them is electric (and it’s rumored to continue offstage as well—click here for more about that).

Still, as enjoyable as they make it, Constellation’s alternate-lives storyline isn’t new. Idina Menzel simultaneously follows two very different paths in the musical If/Then, which is scheduled to close in March, and Kate Atkinson’s acclaimed 2013 novel “Life After Life,” imagines a rolling series of lives and deaths for its main character.

It all makes me wonder if, as society becomes more secular, the need has intensified to find a new concept of the afterlife in which the possibility of infinite eternities can ease our dread of mortality.

But you don’t need to be a cosmologist to enjoy Constellations. For it is a wholly entertaining show that engages not only the mind, but the heart as well.

Labels: A Beautiful Day in November on the Banks of the Greatest of the Great Lakes, Constellations