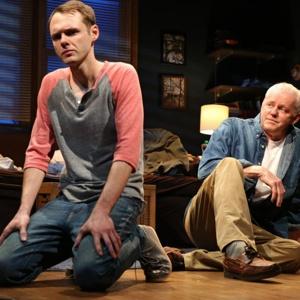 When you add it all up, The Unavoidable Disappearance of Tom Durnin, like its title character, simply fails to pay off.